You’ll see those names (and many, many others) in the Oxford American’s newest Music Issue—“the greatest mixtape accompanied by the best liner notes ever,” according to Beale Street Caravan.

The issue includes a 160-page magazine and a 27-song CD + a free download with bonus tracks. 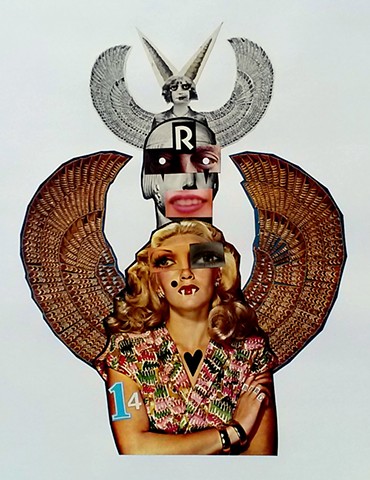